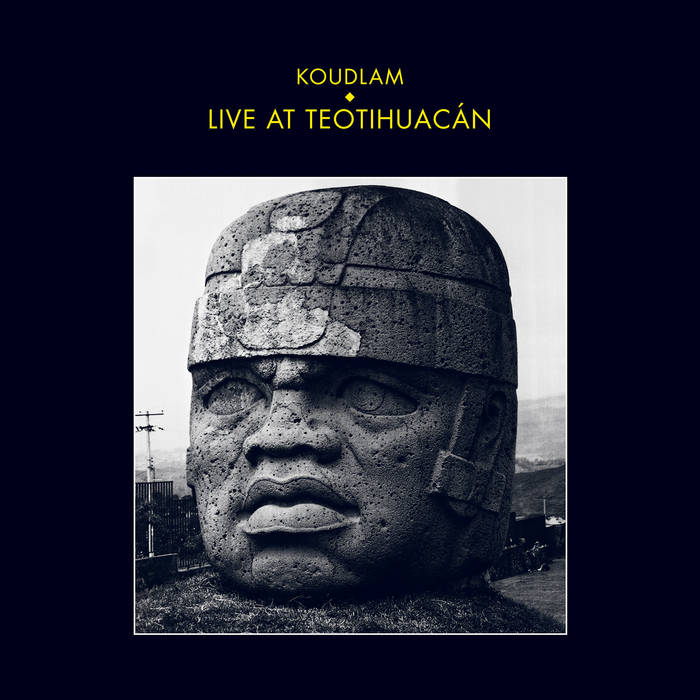 
Part of this first EP features the soundtrack to Desniansky Raion (on images by Cyprien Gaillard), often qualified as a romantic electronic opera. Koudlams own view was that the most adequate way to describe his music was as "Heroic World Music" or "in simple terms, pop not made for 100 people but for millions."

Bandcamp Daily  your guide to the world of Bandcamp

Benji B talks about his new compilation ‘Deviation Classics’